Dry stone but I love him

On Pelješac, a peninsula in southern Croatia, some houses are completely empty. Nobody lives there anymore. Hidden between nature even lie whole villages outright empty. Nature has reclaimed them. Many traces of a lost time can be found in the surrounding lands. Several wars that fiercely raged there, communism of former Yugoslavia and the rise of modern times that offers people more and new opportunities to live their lives: it has led them to leave their ancestral homes.

One of them is Loretta, a lady who fled the village where she was born because it was attacked in the Second World War. She was three years old at the time. I’ll take you along with her story, about her life which has been strongly influenced by the major developments in her region.

How could it have happened that several villages, once so lively and full of activity, are now only a home for nature? In an interactive documentary I tell that story by merging all the different kinds of material I have collected. The viewer is given the opportunity to determine his or her own pace at which you move through the story. 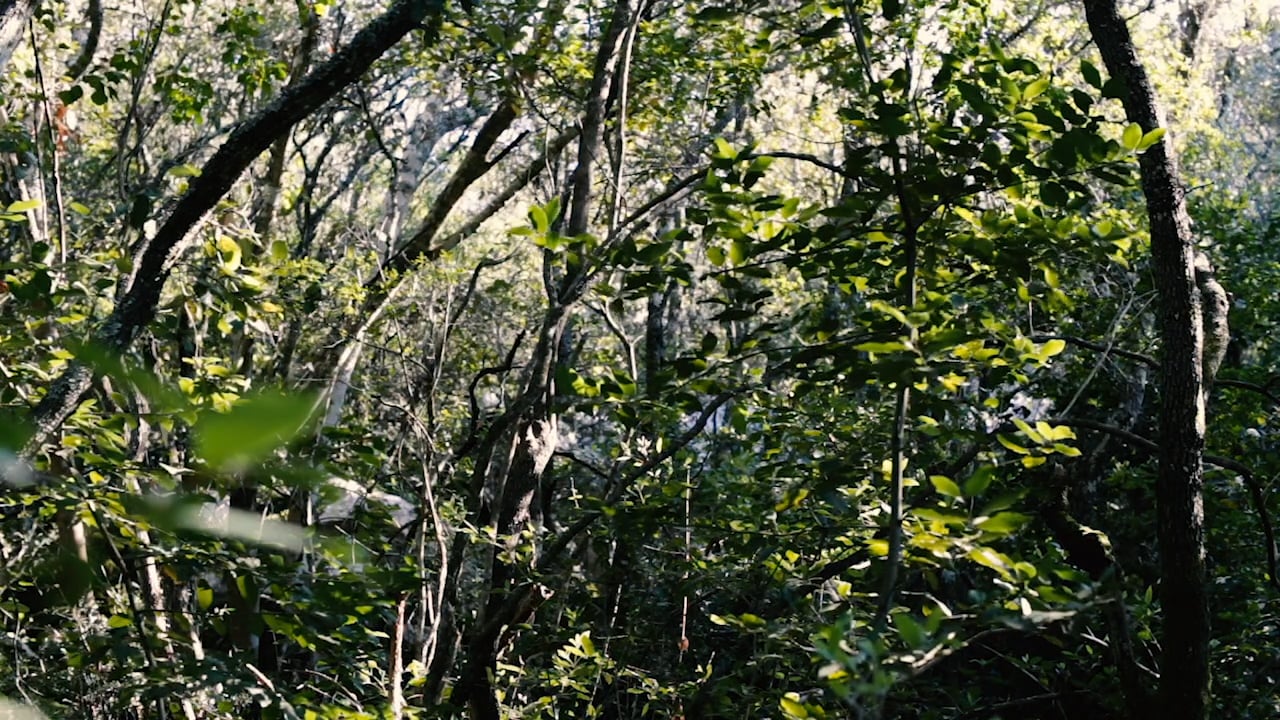